Tips & Advice on How to Enhance Your Handwriting Skills

The act of handwriting is a complex skill that requires the intensive action of the mind, muscles and nerves.

There are three steps necessary for a person to be able to learn how to write:

A child begins to learn to write from the moment he/she pays attention to printed or written words.

The greater the fluency of the writer, the further the so-called salient feature diverges from the school –copy.

Complete Graphic Maturity occurs when writing becomes automatic around the time of puberty.

We are able to write fluently when:

Factors that impede writing are:

Twelve factors that are responsible for the formation of our letters are: 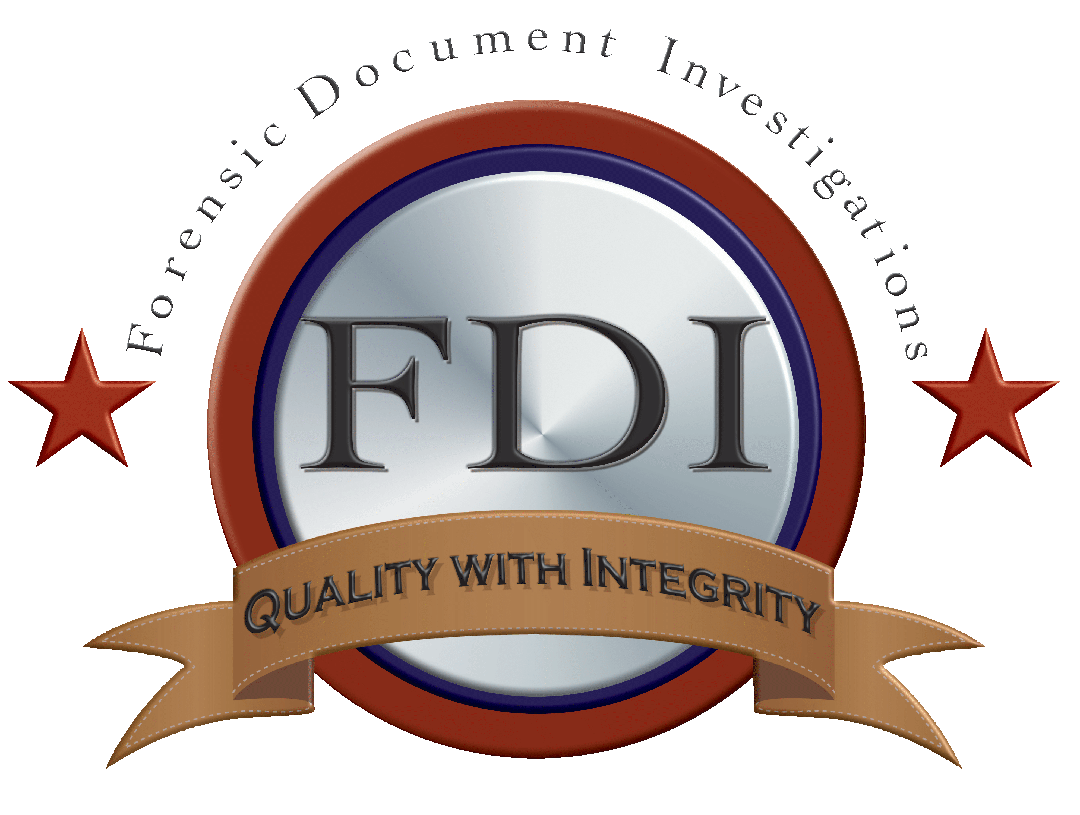